Brett has been a shooting photos since 2000 and has since established himself as a successful commercial photographer.  His clients are in the fashion, music & celebrity world, having been published in some of your favourite magazines.

When he is not shooting weddings or commercially, you will find him shooting 35mm film street photography.  His right hand is basically a camera. brettgoldsmith.com.au  @brettgoldsmith

Together with his wife Jane, he has been shooting weddings since 2011, having captured over 130 happy couples. They base themselves between Melbourne & Byron Bay, however no matter how remote your wedding is, they would love to be there.

Please do get in touch, they look forward to hearing from you! 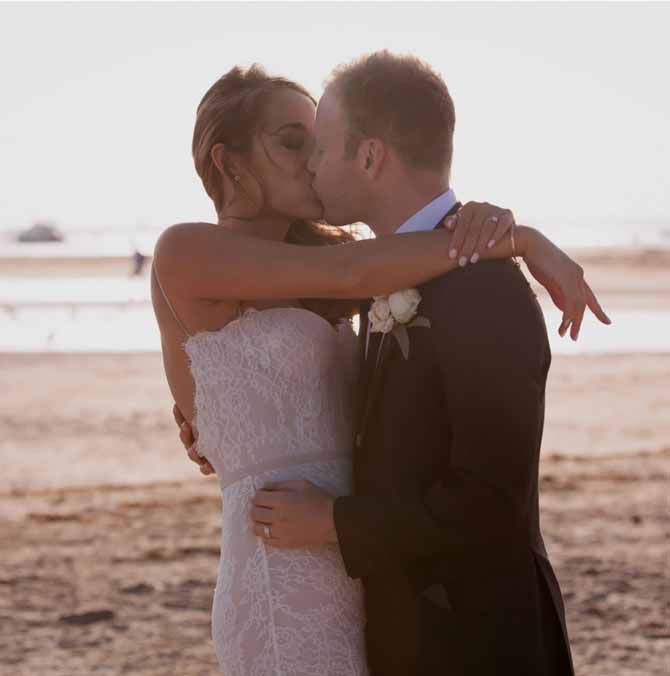 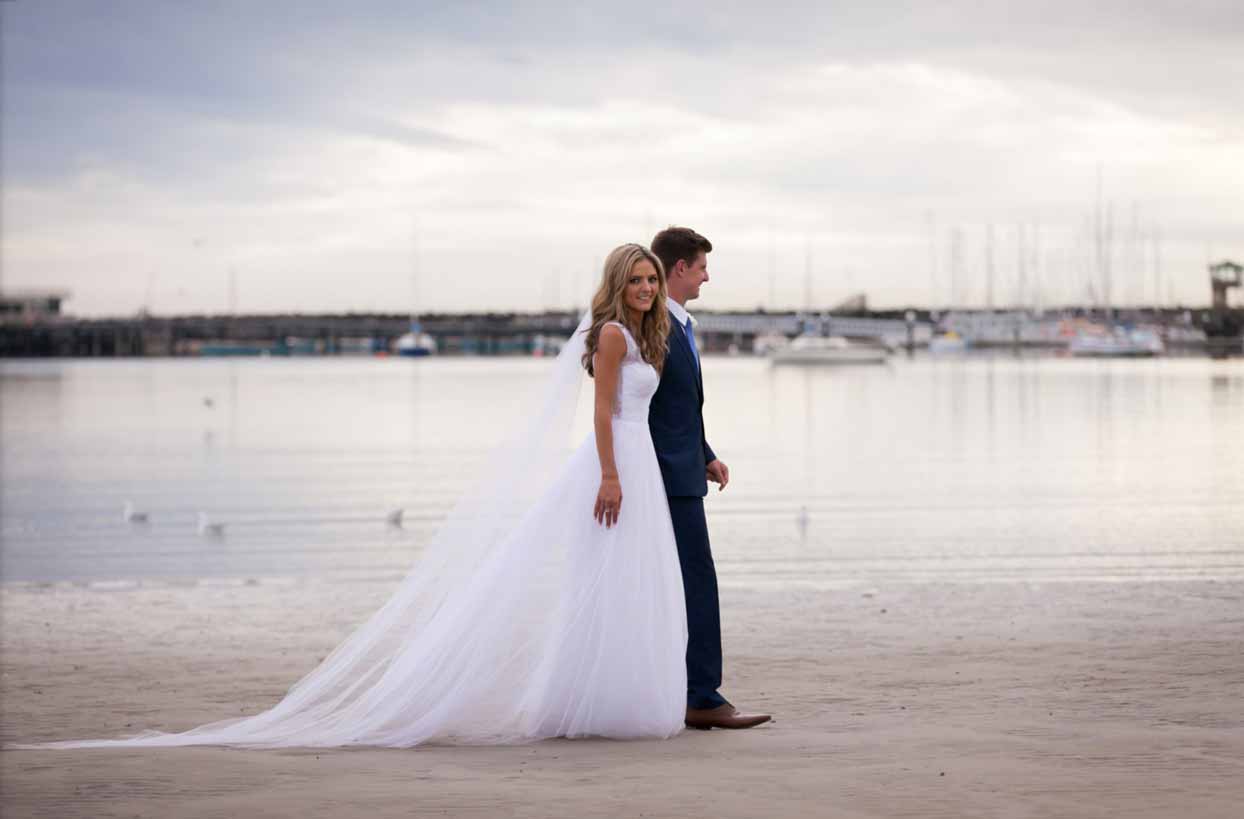 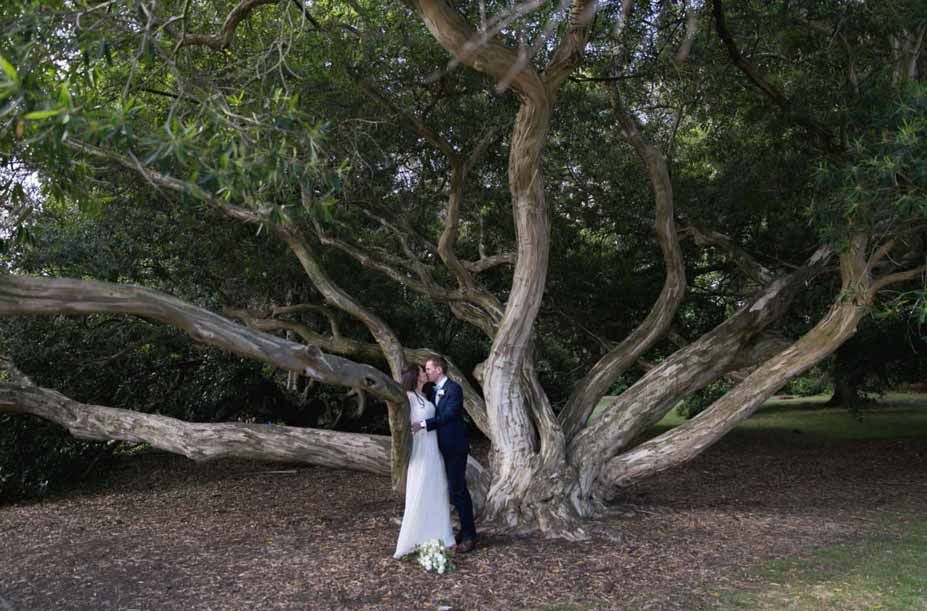 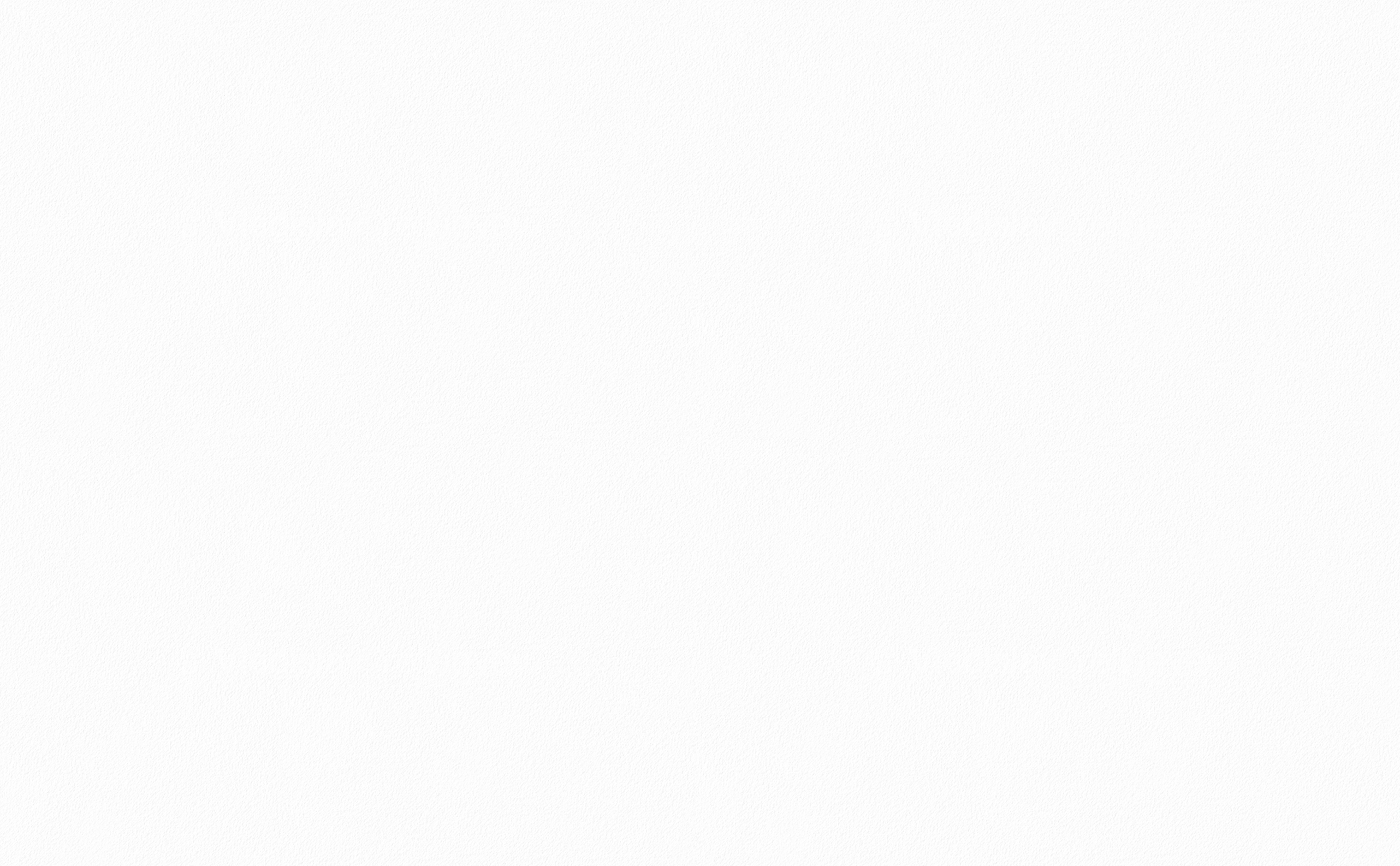